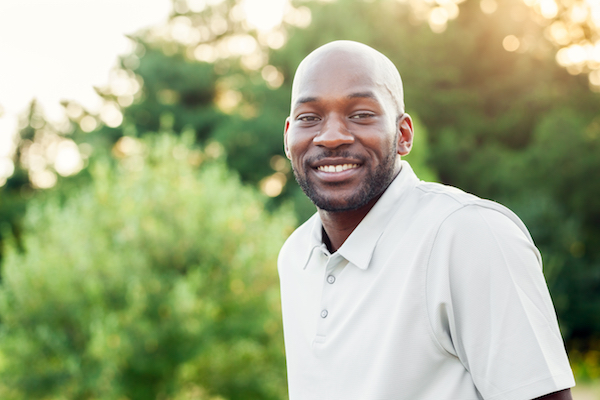 Hepatitis C is a liver disease characterized by inflammation that, if left untreated, can lead to cirrhosis, liver cancer and liver failure over time. The hepatitis C virus (HCV) is just one of a number of hepatitis viruses. (The most common of which include hepatitis A and B.)

There are two types of hepatitis C infections:

According to the Centers for Disease Control and Prevention (CDC), it is estimated that 2.7 to 3.9 million people in the United States have chronic hepatitis C. In addition, the generation known as baby boomers (people born from 1945 to 1965) are five times more likely than others to have hepatitis C. However, researchers have made it clear that the reason is connected to reusing medical syringes, not high-risk sex or injection drug use.

Hepatitis C is contracted in the following ways:

In rare cases, a mother can transmit hepatitis C to her baby at birth. It’s also possible for health workers to be infected by accidental exposure to blood containing hepatitis C.

Most people who contract hepatitis C have no symptoms. However, those who do develop symptoms may experience nausea, loss of appetite, fatigue, and yellowing of the eyes and skin.

Testing for HCV occurs through a blood test. A blood test can reveal the virus’ genetic material, as well as antibodies that the body produces against HCV. These antibodies are detectable for decades after infection, thus helping to determine the presence of both acute and chronic hepatitis C.

At whatever stage hepatitis C is contracted, it is important to get treatment. HCV is treated with various antiviral medications. The type of medication prescribed depends on the type of HCV and the amount of liver damage (if any). It also depends on other prior treatments and/or medical conditions.

Significant advances in treatment have recently been made by researchers that have led to fewer side effects, shorter treatment regimens and better outcomes. In fact, the hepatitis C virus is now considered “cured” if the virus is no longer detected in the blood three months after treatment.

At Jai Medical Center, it is our mission to cure as many people as we can of this serious disease. Our providers are trained to test for and treat hepatitis C, and treatment can be completed in as little as three months.

For more information regarding hepatitis C testing and treatment or to find out if treatment is right for you, please call our Hepatitis C Hotline today at:

Jai Medical Center
If you would like to schedule an appointment, please feel free to contact us today at 410-433-2200 or fill out our form.